Dark Ensign back to winning ways 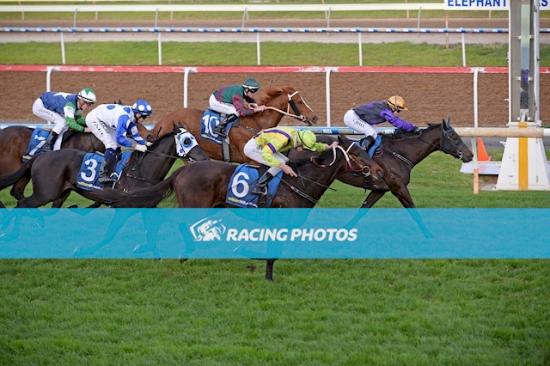 Dark Ensign Back in Form!

On May 20th, Moloney Racing sent Dark Ensign up the highway to Geelong to race in a 0-58 handicap over 1400m. It was to be his 3rd run this campaign with his most recent run being 7 days before at Geelong. His form going into the race was better than it appeared on paper and with the addition of Ear Muffs for the first time and going down in class, a result in the finish was expected.

Dark Ensign jumped from gate 12 and did his fair share of work but he proved too tough for his competitors and won the race by a long neck. 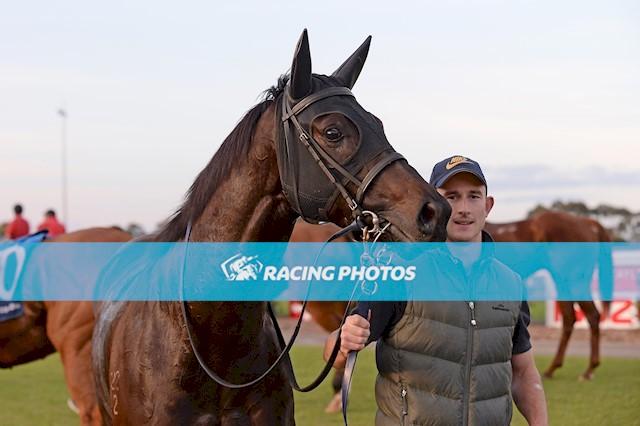