Zenithal finishes the season in style 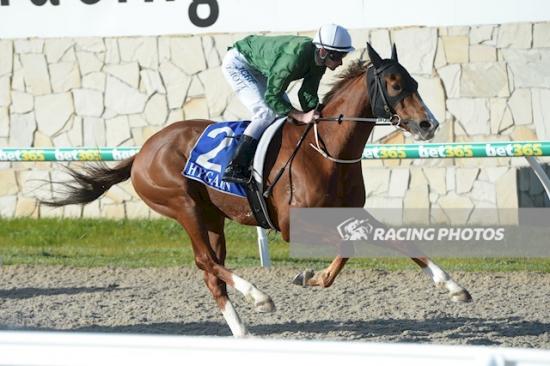 Zenithal finishes the season in style

The last day of the racing season for 2015/16 consisted of a quality day of racing at racing.com park. There was great prize money on offer for the finals of 3 series with heats held in the weeks prior. The team sent down two runners, Stingray in the sprint final and Zenithal in the staying final. Each of the finals were worth $50,000.

In the 0-78 staying final, Zenithal was sent around a $4 second favourite. He travelled off the hot speed and came around the field at the top of the straight and sprinted quickly, running away a winner by just over a length. It was a well deserved win for Zenithal who has been a model of consistency running three places this preparation.

This win took Zenithal passed the $100,000 prize money mark and he looks like he will continue to add to that in the coming months. Moloney racing wishes to congratulate Mr R Nash, Showtime Breeding and the people involved with the Family Pie Syndicate. 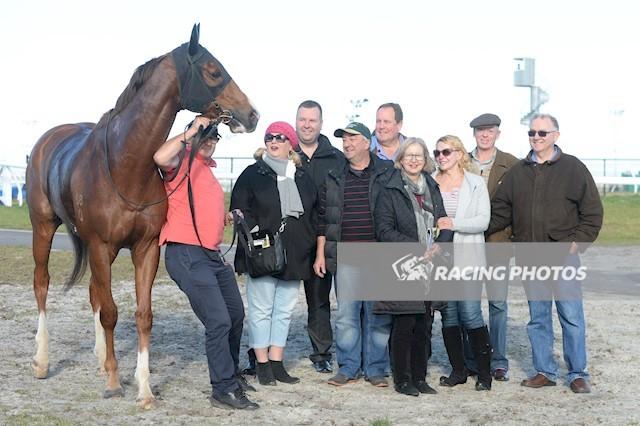