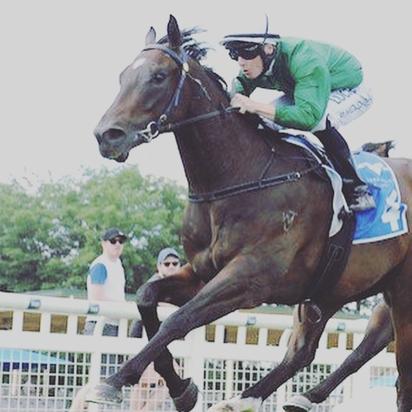 On the 10th of January, the team travelled down to Yarra Valley with hope of recording the first winner for 2017. The sun was out and shining and it was a perfect day for racing. 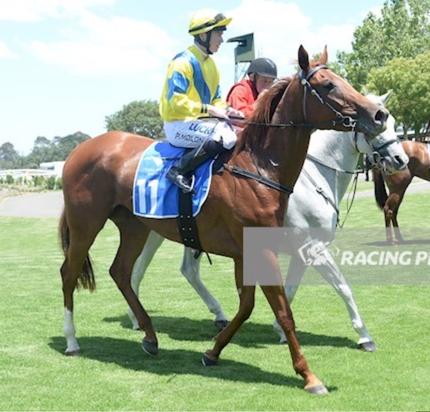 The first of our runners was the three year old Equiano filly - Dame Vassa. Dame Vassa was a firm favourite first up and ran an encouraging fifth and today the step up to 1200m looked ideal. From gate four, she jumped evenly and then mustered speed to hold the front. Stable jockey Patrick Moloney rated her perfectly throughout the event and as they came around the corner, she booted two lengths clear and was strong to the finish. Dame Vassa recorded an impressive 1.3 length win and began the day of perfectly.

As the day went on, the track showed to be playing very evenly. The team had to wait until the second last race of the day to see a stable favourite- Fine Hero run. Fine hero entered the race as a last start winner after beginning his career with two narrow, unlucky defeats. He had an awkward barrier to contend with (6/6) and after jumping with them he showed enough speed to sit outside the leader and favourite Black diamond girl. He kept enough pressure on the leader and moved past it at the 250m mark leaving him a sitting shot for the back markers. He proved too tough and fought of all the challengers to win by a length. Fine hero made it two in a row win Patrick Moloney in the saddle for both wins. Fine hero was bred by the Moloney family and has now amassed close to $40,000 in his four start career.