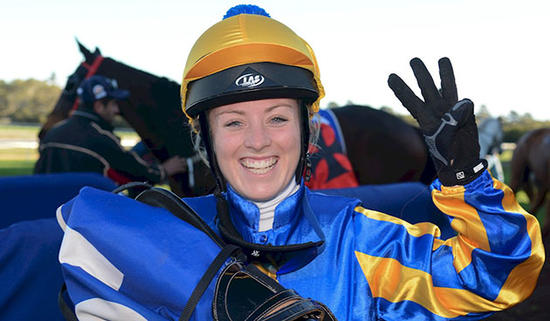 With a frustrating run of placings over the past month it was great to see Moloney Racing back in the winners stall this week with both John and Gerard training winners.

John kicked off the week with Dame Vassa saluting the judge at Pakenham on Tuesday in the BM58 1200m event.

The daughter of Equiano was having her first run back from a spell and was perfectly ridden by stable apprentice Chelsea Hall, racing up on the pace and being far too strong for her rivals.

It certainly showed that Dane Vassa has plenty of more wins in store as the three year old filly was taking on the older horses with 59kg on her back (57.5 with claim) so she will be something to back again when against her own sex.

While at Bendigo on Wednesday the ever consistent Levitical took out the final event and thoroughly deserved the win after being in the runners up stall at two of his past three outings.

Under the guidance of top Victorian jockey Patrick Moloney it was nice to see the father and son team join forces to win the BM64 1100m race. 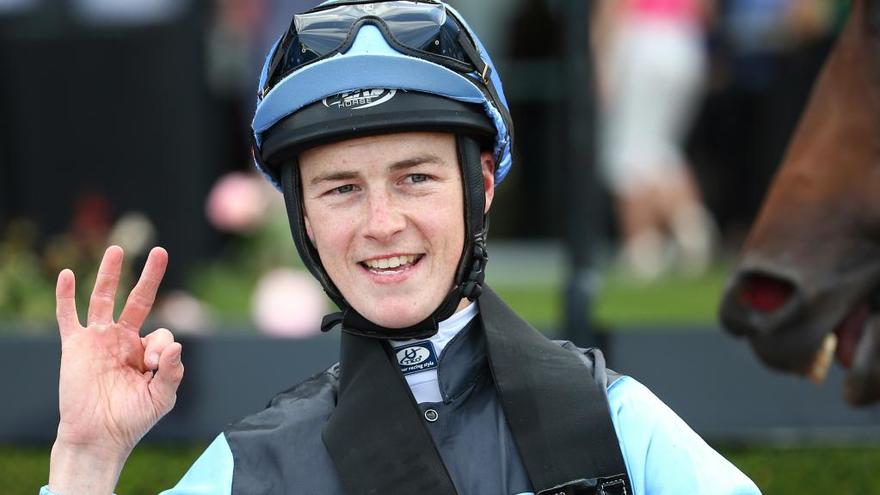 For those who had a dollar on both horses you would certainly have a bank for this weekend as both horses started at $8 and $9 respectively.

Three runners for Moloney Racing this weekend with Dark Ensign in Race 6 at Moe tomorrow and Youl Thrashem in Race 6 and Orient Lane in Race 7 at Pakenham on Sunday.

All horses look to have nice each way chances with Dark Ensign on paper looking the best of the three.

Have a great weekend and Happy Punting!!