A Great Family Result At Sandown! 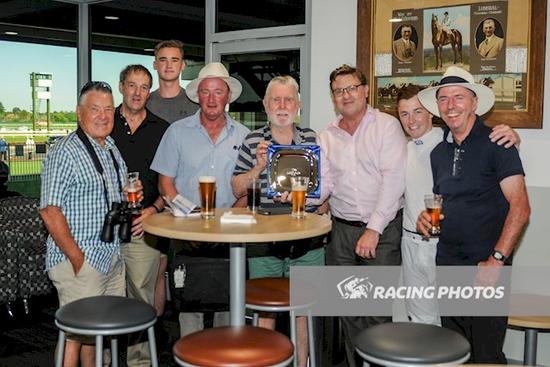 What a fantastic result at Sandown this afternoon for Moloney Racing when the grand old campaigner Taddei Tondo fought off all challengers to take out race seven on the card.

The son of Danerich, now an eight years old, has been a fantastic money spinner for his connections and after winning today took his earning to in excess of $306,000. 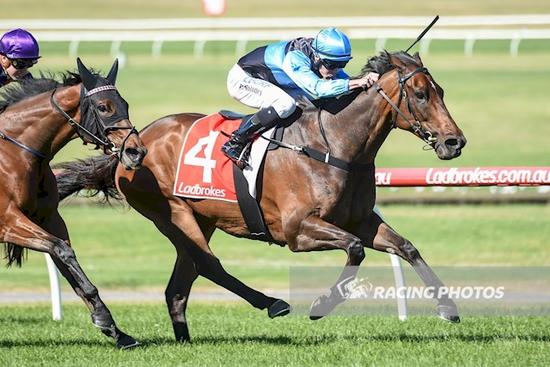 It was a real family affair at the track as well as Taddei Tondo is of course trained by Gerard Moloney, was ridden by his son Patrick and is part owned by Gerard's wife and Patrick's Mum in Trish Moloney.

Gerard did elude to viewers on racing.com post race that this may well have been Taddei Tondo's last race start but what ever the case the horse has been an absolute marvel for his connections having won on eight occasions and raced through many carnivals here in Victoria.

Congratulations to all concerned including Moloney Racing, Mr Peters and all part owners of Taddei Tondo.