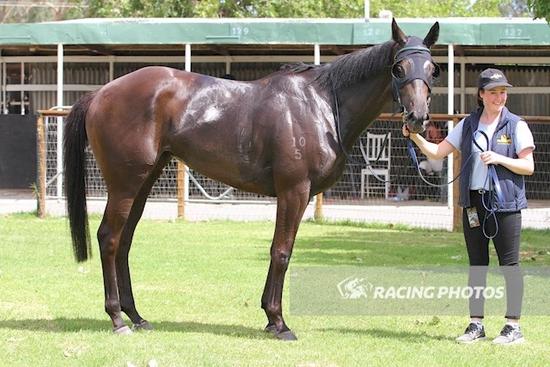 Pierro mare, Pure, continued her recent hot form at Benalla on Tuesday when she led all the way to take out the BM58 Handicap over 2046m.

Rated superbly in front by Billy Egan, the 4-year-old half-sister to Flying Artie relished the step-up in distance from the mile where she ran second last start at Ararat.

This was the second win, and fourth top-two finish for the mare from five starts this preparation, and third career win from 22 starts.

With a promising broodmare career ahead of her beyond retirement from racing, John is hopeful that Pure could pick up a metropolitan win at some stage over a mile-and-a-quarter.

Five-year-old Gelding, Can't Remember, was unlucky not to bring home a double for the team in the following race, running a very unlucky second in the 1606m BM58 Handicap.

Congratulations to the Shannon Family!