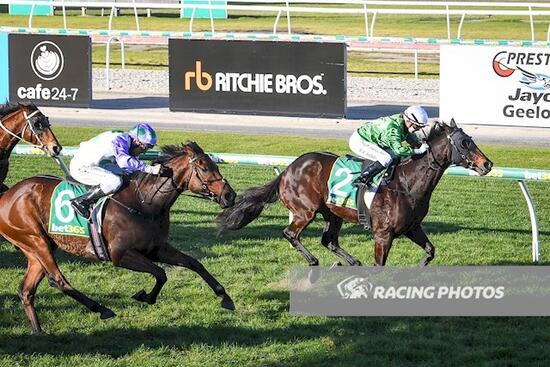 Imperial Lad brought up his fifth-career-win from 23 starts on Friday at Geelong, continuing his impressive race record, with 12 minor placings also to his name.

The ultra-consistent four-year-old utilised his brilliant first-up form, with a strong win over the 1147 metres distance with stable apprentice, Tayla Childs, in the saddle.

Tayla produced a stellar ride from barrier three on the All Too Hard gelding, settling him down outside the leader and getting him into a beautiful rhythm in transit. Working into the better part of the Soft 7 track on straightening, Tayla, with the whip in her left-hand, was able to fight off the favourited-runner, Rolls, ridden by champion jockey Damien Oliver, to win by a long neck on the line.

In a beaming post-race interview, Tayla said she was thrilled to get the opportunity to ride Imperial Lad, and was full of praise for his tough constitution and how hard he tries in a finish.

John will now look towards finding a suitable Saturday race in town for Imperial Lad, and we hope that he can continue his winning form into his preparation.

Congratulations to all connections of "Sharkie" and the Moloney Racing team! 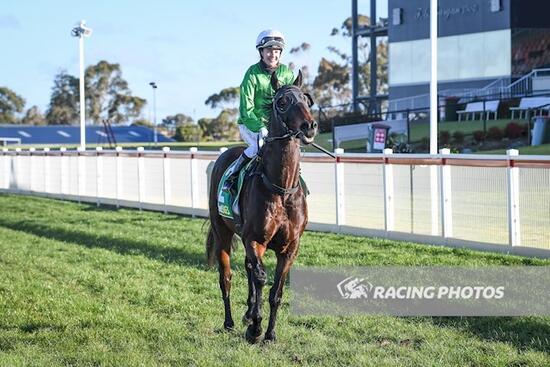